Monday morning, September 17, we set out from Green River, UT. With a Libra Ascendant and Venus soon to rise, neither of us had any doubt that beauty would once again be our companion on the lonely highways of the American West.

Yet we experienced little of the ebullience of our first day on the road. Blame it on the sexual assault allegation against the Supreme Court nominee, if you must, but a long shadow had been cast. The Capricorn-laden third house (Moon-Saturn and Pluto-IC conjunctions) of our day 2 travel chart not only reflected the scenery, but it steered our conversation in a decidedly somber direction. We shared stories about relationships 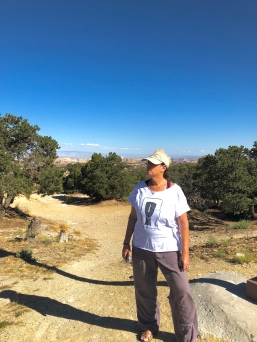 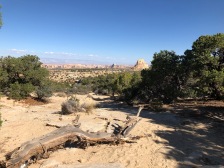 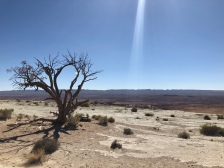 that had changed our lives irrevocably: mystical unions, brutal betrayals, breached boundaries, and the end of innocence thanks to secrets and lies, denials and broken promises. You know, the big stuff of Jupiter in Scorpio and Neptune in Pisces.

Somewhere near the western border of Utah, I urgently felt the need to stop. STOP the car, STOP the conversation. STOP. I longed to move, breathe, clear my head, clear the air

of an icy hot rage that had welled up within. Martian  T-square energy came on without warning, like a volcano spewing the hot burning emotion and searing pain of every woman over all time who’s been used, abused or betrayed. (T-square apex: AQ Mars-south node square VE in Scorpio and UR in Taurus along the 1st-7th axis) 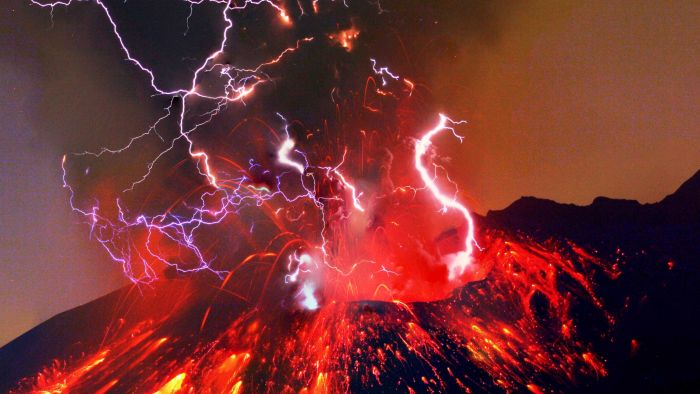 That apex conjoined my natal Sun-Venus that day, re-birthing ancient fury and my Sacred Bitch. Warrior energy filled my being. Mercury, exact on my natal IC, was hurtling towards the Sun too fast for words. What spoke volumes was the cloying sulphuric smell that rose off my body.

We drove into Nevada along the Loneliest Road in America in relative silence, until reaching our next stopping place, Eureka, population 610.

Before you start clapping, we endured three distinctly irritating (Sun-Mercury in Virgo) events during our very brief stay at the Sundown Lodge, each of the Mars-Uranus variety. The remote car key stopped functioning. The construction workers bunking upstairs triggered a VERY loud fire alarm outside our motel room, waking us out of a sound sleep at 3:20am. Finally, our attempt to get an early start was thwarted when my friend realized her driver’s license was missing.  After looking for it everywhere, she cast a horary chart which led us to suspect the license was in the motel office. The sleepy attendant was called, and apologetically unlocked the office and fumbled for the license. The good news? Horary works, my friends. Trying to get a decent night’s sleep or early start in Eureka, NV clearly does not.

On our way out of Dodge, I swerved to avoid a coyote crossing Highway 50. Two miles later, yet another, reminding us of the Trickster energy at play along the Loneliest Road in America. 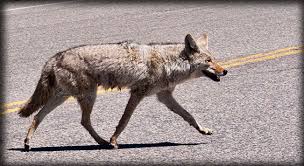 I was trying to laugh, I really was.

This site uses Akismet to reduce spam. Learn how your comment data is processed.